Having reached the figure of a million users last year, and shortly after celebrating the second anniversary of its launch, the gaming platform surprises once again with the launch of its games in html5 format on Facebook.

“The new World of Bingo format brings with it a renewed design with an intuitive interface featuring notable new functionalities. Worthy of note are the new lobby design, faster loading speed, which makes the game quicker, a revitalised keypad and the launch of new games, in particular the highly renownedLotería Mexicana Bonus,” declared Rais Busom, Zitro Interactive Director. “In addition to these new features, we will shortly be adding new functionalities which will delight gamers.”

Sebastián Salat, CEO of Zitro, said: “Over and above the leap in technological quality we have made with World of Bingo, I would like to emphasise the effort Zitro has been making to ensure that its games connect emotionally with its customers. Lotería Mexicana is a magnificent example. It is a Zitro game, tremendously popular in Mexican casinos, which uses the symbols traditionally used for playing bingo in every town and city in the country. The launch ofLotería Mexicana in World of Bingo is Zitro’s new tribute to Mexican culture, and an example of our company’s commitment to this country.”

These new features once again endorse the platform’s position as indisputable leader in the sector. The intense work carried out in improvement and constant innovation of its products have positioned it clearly as a benchmark in the sector.

To see the videos: 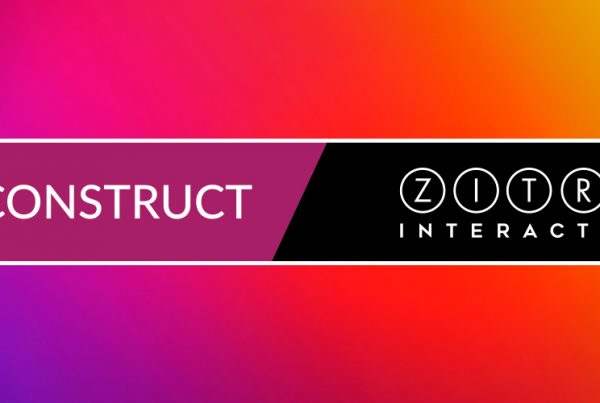 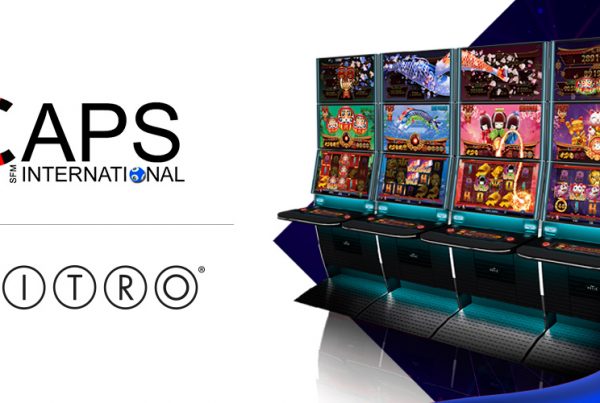 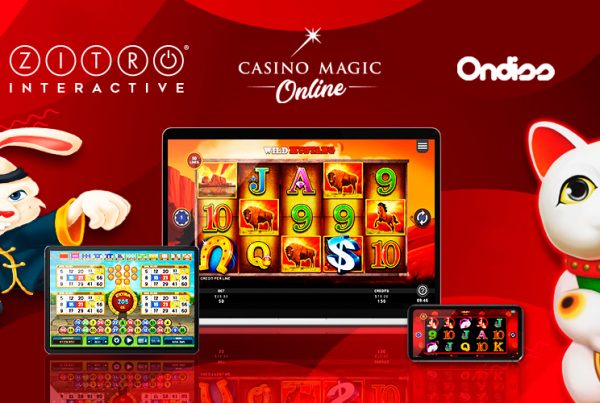