The social casino of Zitro, World of Bingo, surpasses the two million users

World of Bingo, the social casino of Zitro Interactive which celebrates its third anniversary this year, has just hit the two million users mark.

Johnny Ortiz, president of Zitro, says that “when consumers have the choice between thousands of competitive applications that offer entertainment through social networks, we are very proud that World of Bingo has managed to surpass the figure of two million users. At Zitro we are convinced that, in order to keep growing, we must ensure our presence in the land-based, online and social distribution channels, treating each one of them with its own specificity, but striving for cohesion and mutual support between these channels, seeking what in Zitro we call the Triple Convergence.”

Sebastián Salat, Zitro CEO says “World of Bingo, being a social application, allows us to be in direct contact with the players, learn from their tastes and preferences, and connect emotionally with the younger generations. Other Zitro mobile apps, such as Buscapremios, serve to support land-based operations, announcing to players the arrival of new games or events and promotions in the gaming halls. Finally, our presence in our customers’ online casinos has made us ubiquitous, allowing you to play Zitro games anytime, anywhere. Combining online, social and land-based distribution channels is a key strategy for us to be able to aspire to a leading position in the gaming industry.”

Thanks to World of Bingo, Zitro games are played in 194 countries around the world with an extensive offering that increases every day to satisfy now more than two million users. 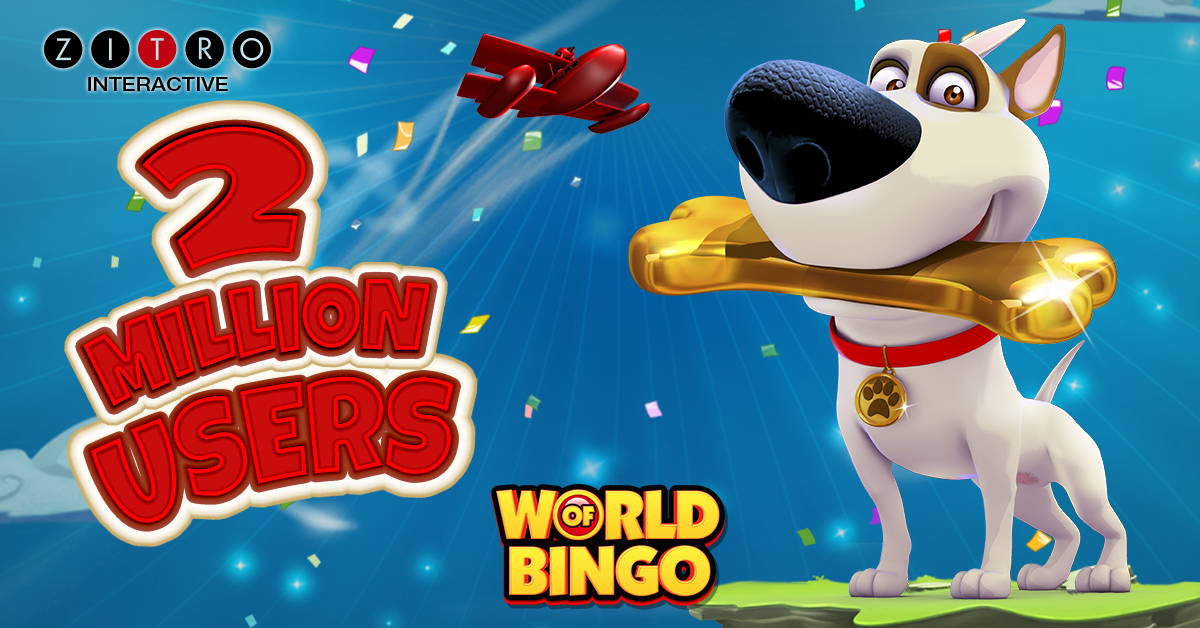 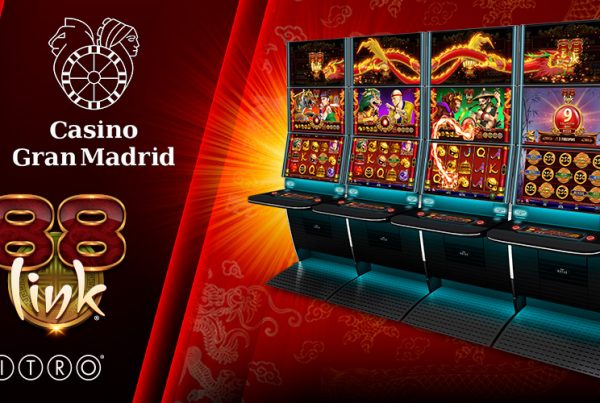 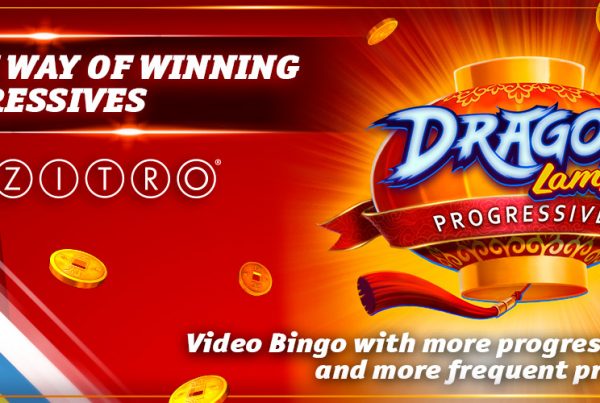 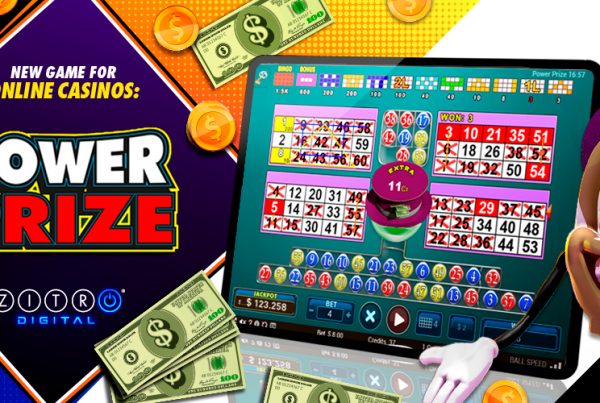