World of Bingo extends its games catalogue once again

By admin5th September 2016 No Comments

Two new titles have been added to the extensive catalogue of World of Bingo: Beetle Bingo and Bingo Dream, which are already making the delights of Facebook no. 1 social casino players.

World of Bingo takes the most widely demanded by the public games the online sector. “Bingo Dream is a classic Zitro game that we have taken to our World of Bingo social casino in response to the large number of requests received from players via Facebook,” said Sebastián Salat, CEO of Zitro. “We really appreciate the opinions and recommendations we receive from users of our products via the social networks, because they help to keep in touch with our customers and to improve our range of games and entertainment.”

Zitro continues to reap in the success stories, as Rais Busom, Zitro Interactive Director, declares “with these new games included in our social casino, World of Bingo has now reached 24 Video Bingo games available. At Zitro we plan to carry on growing way beyond the million and a half players that are already enjoying our social games.”

Beetle Bingo and Bingo Dream are available on the Facebook web version of World of Bingo. Zitro expects to soon announce their launch in Android and iOS versions for smartphones and tablets. 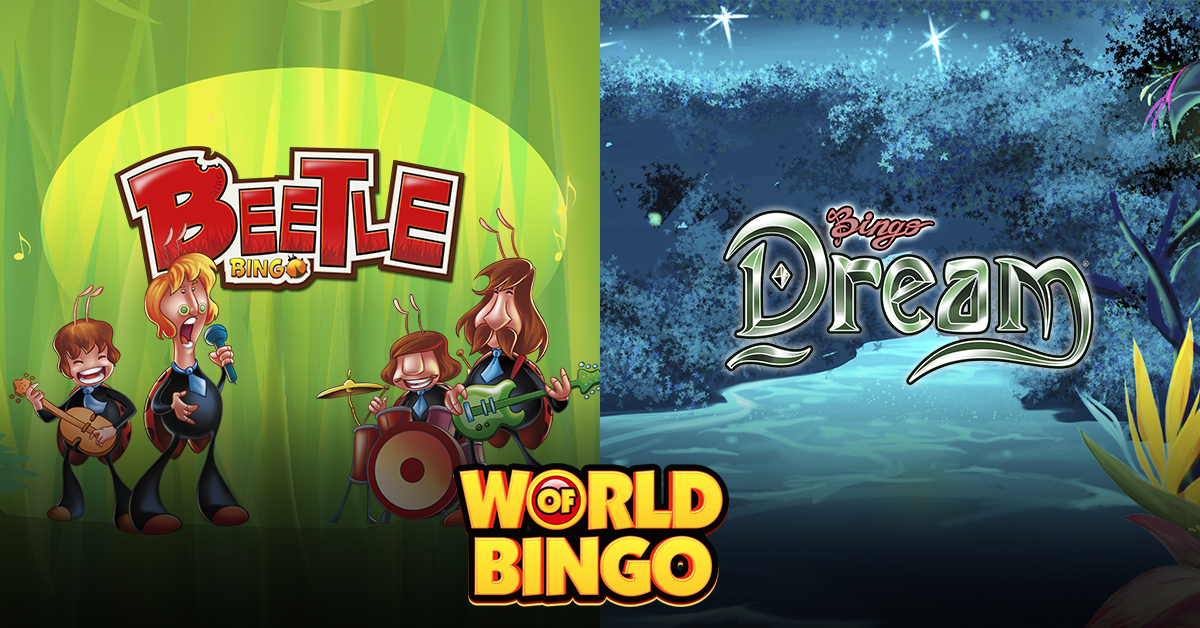 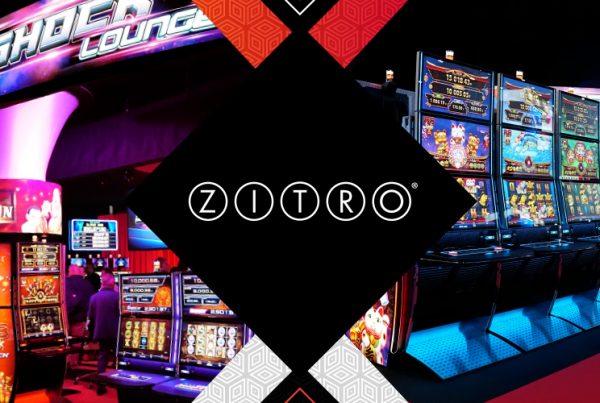 ZITRO: AN INESCAPABLE VISIT AT ICE 2020 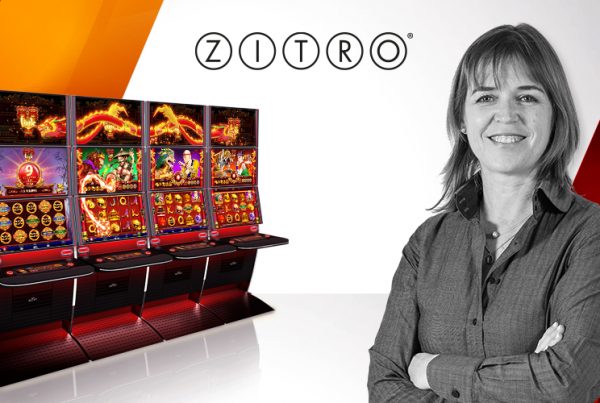