By admin23rd November 2017 No Comments 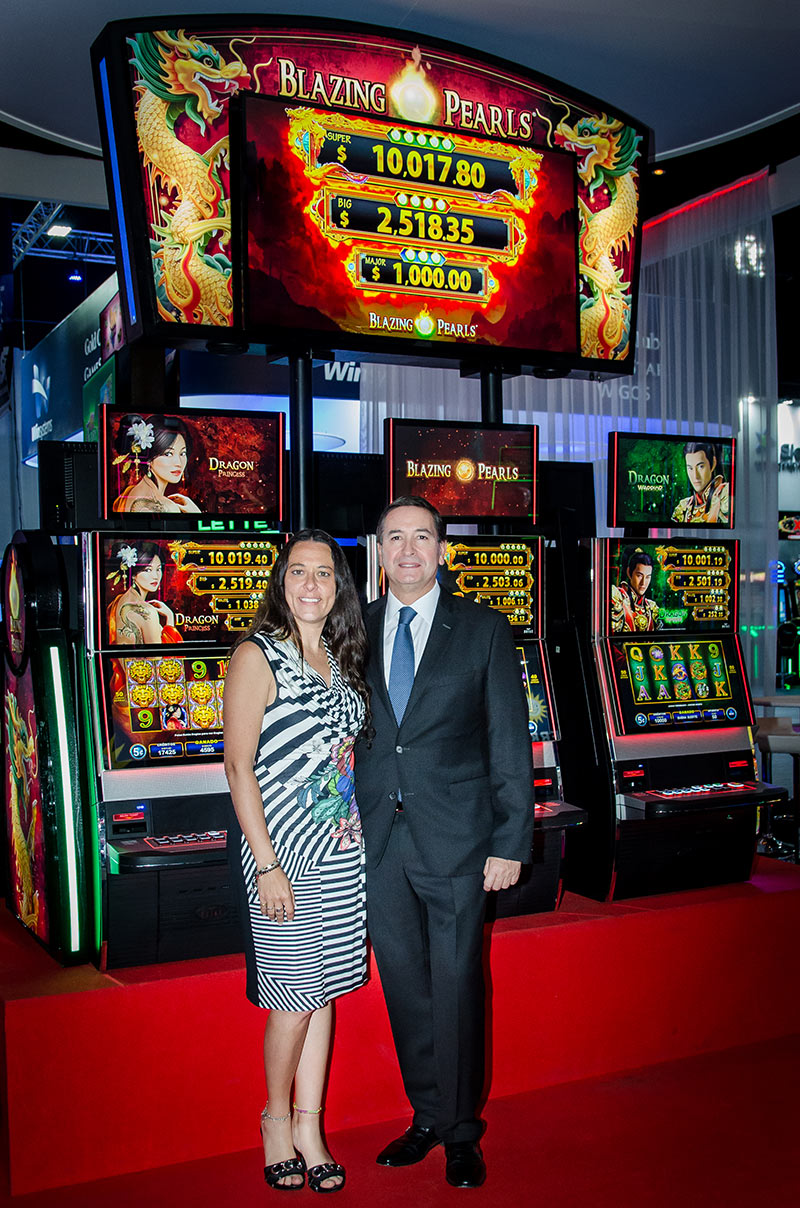 At the last edition of the SAGSE game fair in Buenos Aires, Zitro marked a before and after in the Latin America region.

The company, led by Johnny Ortiz, has been leading the Video Bingo market in Latin America for years, and since launching its new Video Slots brand Bryke to the global gaming market, particularly in this region, things could not go better. And this has been noticed at Zitro’s stand at SAGSE, which received visitors non-stop during the three days of the event.

A renewed offer of Video Bingo, which highlights the Showprize games that changes completely the traditional game of Video Bingo, or the Club Vip Zitro loyalty system that has surprising features such as the one that players do not need to register to enjoy more and bigger prizes, have been some of the news of Video Bingo. In addition to this is an increasingly wide library of Video Slot games, including several series of multi-games such as Pick & Win or Spin Hit, as well as the presentation of the dazzling progressive bank Blazing Pearls. All this presented in the spectacular Fusion cabinet that stands out for its elegant and ultra-slim design and, as the only cabinet in the market, occupies less space in its slant than upright version.

Representing the company at SAGSE was Alejandra Burato, Sales Director of the region who tells us that “I have been in the industry for many years and participating in this event, but this latest edition is without a doubt the one that has excited me the most due to the impact that we have generated. Zitro is well known for its leadership in the Video Bingo market, but what we have presented this year at SAGSE was not expected by anyone. Our customers have congratulated us, astonished, by the gigantic progress we have made in such a short time with our new Video Slots brand Bryke, added to the performance achieved by the machines already installed in the market with the games Pick & Win I, II and III. I am proud to be part of this new era of Zitro and it makes me very happy that our customers wish us success, supporting us and encouraging us to continue along this path “.

Bryke has been installed in the region since it was launched several months ago, doubling and even tripling the averages in the casinos and the company now works with enthusiasm to meet the great demand generated. That is why Zitro is already planning to expand its presence in the country, doubling the space of the offices in Buenos Aires.

Sebastian Salat, CEO of Zitro adds: “Latin America is a key market for the growth of Zitro in the world and we are focused on designing the best products to meet the needs of operators in the region. We are aware of the commitment that this implies and thus we will continue to devote human and technical resources to the expansion of Zitro throughout the continent. ”

With SAGSE, Zitro finishes in the best way its participation in events in Latin America for 2017, to continue working on the already marked line and to once again surprise the industry with more news in 2018. 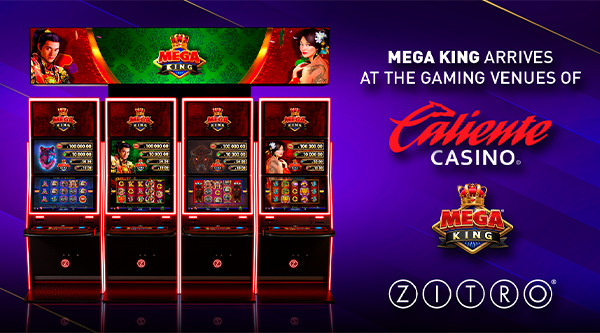 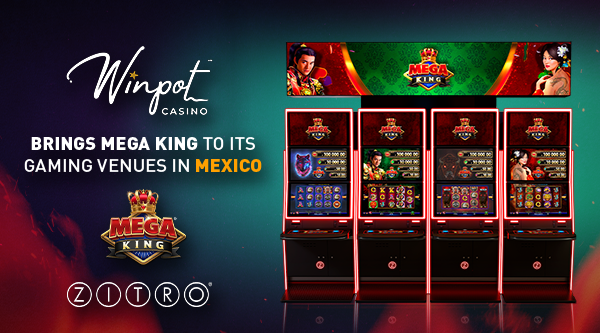 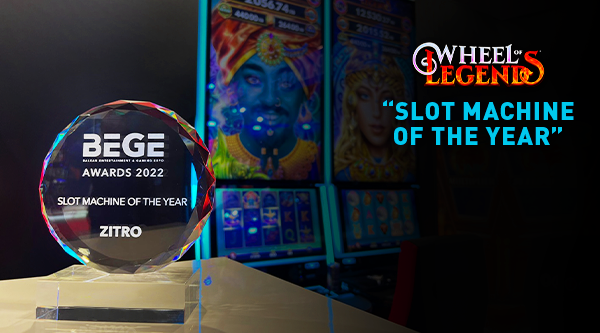