Hit enter to search or ESC to close
Home » About Zitro

Zitro was founded in 2007 and with its creation, came the start of a new chapter in the global gaming industry. Johnny Ortiz, Zitro’s founder, spread his knowledge and ideas to several countries while expanding little by little around the world. Beginning with video bingo, the company managed to continuously move forward and expand its product list.

At the beginning of 2016, Zitro initiated a new beginning with the presentation of the first Video Slot games under the brand BRYKE, its individual Bingo Hall system BET as well as its commitment to spend a bigger focus on the online market. All of which will take the company to compete and grow in other market segments, with the vision of becoming a global leader in the gaming industry.

Zitro entered the industry with a strong commitment to innovation and obtained spectacular and significant recognition by its customers as well as both national and international media. In fact, since its foundation, the company has advanced steadily, supporting its development by constantly investing in Research, Development and Innovation. This has resulted in the profound change that it has brought to the market through its modernization.

Video Bingo and Video Slots will never be the same!

Today, Zitro is a world leader in the gaming industry. It has conquered some of the most diverse markets, and is recognized as a point of reference in technology, innovation as well as profitability throughout the world. Zitro stands out from the competition due to its ability to modernize with the use of cutting-edge technology. Although, what truly sets Zitro apart from the rest is its team of super talented professionals. Zitro’s team manages to come up with great ideas and later turn them into terrific products.

Zitro has more than 300 professionals working on its pioneering and cutting-edge inventions at the Ideas Factory in Barcelona, who are constantly coming up with new creations.

From the outset, ZITRO has combined the strength of technology with the power of ideas. The company has adapted itself to the changes that define the industry and always turns them into opportunities. Stability, safety, and reliability are all found at the heart of the company. Therefore, making Zitro the world’s leading company in video bingo games. Zitro guarantees that personal touch to all of its customers, as well as a permanent technical service for dealing with any issues, queries and helping to resolve incidents. 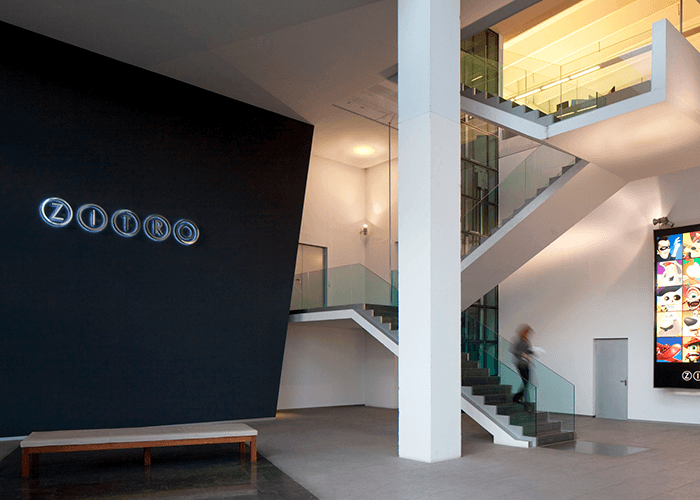 To combine the best ideas with the most advanced technology, providing players with unique experiences based on the most innovative, profitable and successful products in the Gaming Industry.

To keep reinventing and expanding our vast collection of Video Bingo and Slots games and consoles to compete and grow through innovation, diversity and excellence, and in turn, become a world leader in the Gaming Industry.

Passion is Zitro´s driving force. We love what we do and we aim to do it better than anyone else.

We are committed in achieving the goal of making Zitro a global leader of the gaming industry.

We are together and united. We know that working as a team is essential to reach the goals that we have set for ourselves.

We look for excellence in everything we do. Quality, for us, is a way of life.

We think outside of the box, and thanks to this, we have changed and we will keep changing the gaming industry. 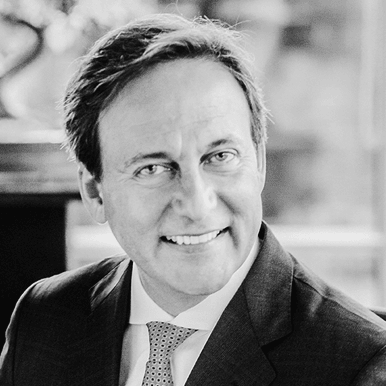 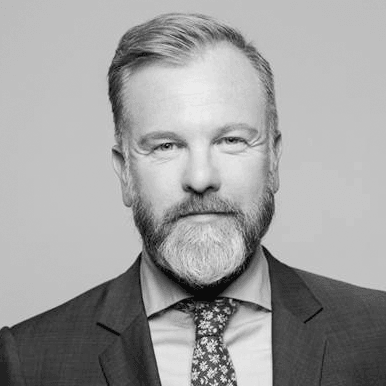 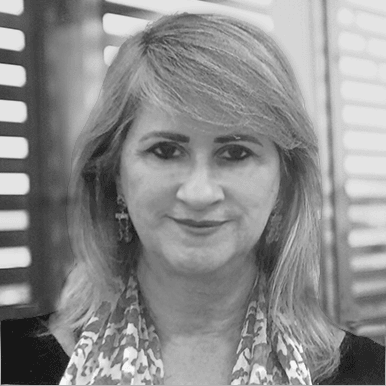 Awarded by the BEGE Gaming Show for the best Video Slot product launch.

Recognition for the career path Johnny Ortiz has followed and his contribution to the gaming and entertainment industry.

For its outstanding contribution to the gaming sector.

In recognition of Johnny Ortiz by Revista Azar

This website uses cookies to improve your experience while you navigate through the website. Out of these, the cookies that are categorized as necessary are stored on your browser as they are essential for the working of basic functionalities of the website. We also use third-party cookies that help us analyze and understand how you use this website. These cookies will be stored in your browser only with your consent. You also have the option to opt-out of these cookies. But opting out of some of these cookies may affect your browsing experience.
Necessary Always Enabled
Necessary cookies are absolutely essential for the website to function properly. This category only includes cookies that ensures basic functionalities and security features of the website. These cookies do not store any personal information.
Non-necessary
Any cookies that may not be particularly necessary for the website to function and is used specifically to collect user personal data via analytics, ads, other embedded contents are termed as non-necessary cookies. It is mandatory to procure user consent prior to running these cookies on your website.
SAVE & ACCEPT