Zitro reinvents itself at G2E

By admin19th September 2016 No Comments 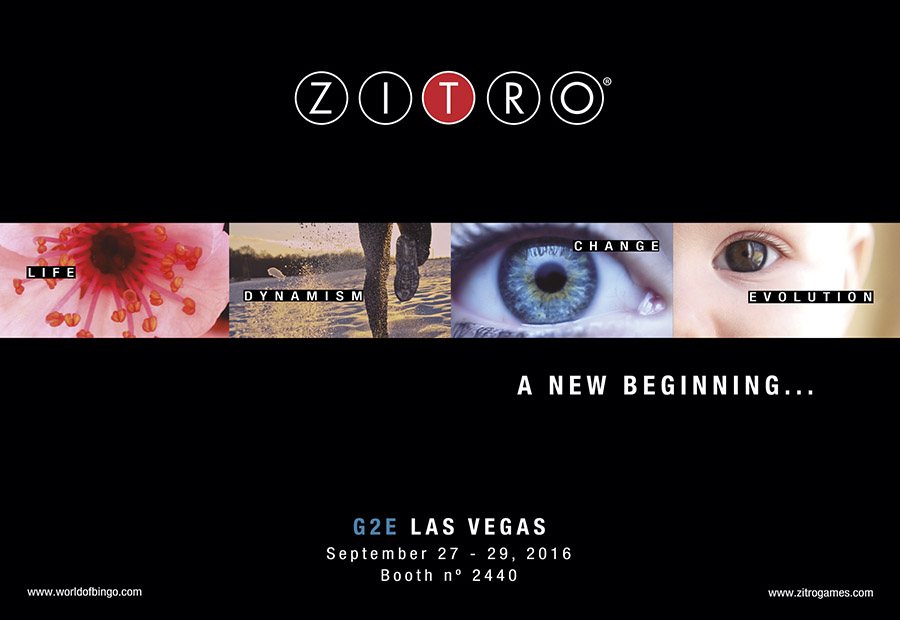 In May this year Zitro announced its New Start, the commencement of a transformation process that sets out to convert Zitro into a global leader in the Gaming Industry, going beyond the video bingo market segment, where the company is an undisputed leader.  According to the the company’s announcement, the Zitro’s New Start is based on four strategic foundations: new product lines, new business models, greater visibility of Zitro content in online casinos and a wider range of services and entertainment via the social networks. At the next G2E trade show in Las Vegas, Zitro shall announce the major advances made in its widely announced transformation process.

On its Blackwave platform, Zitro shall present up to 30 video bingo games recently launched at the Zitro Experience 2016 event, held in Mexico City last June. Some of the games combine bingo games with traditional casino gaming, such as Royal Craps or Royal Roulette, and offer winning experiences never seen before by video bingo players, who can win up to 5,000 and even 10,000 times the bet. Zitro’s video bingo games are available for markets in Europe, Latin America and especially for the Philippines, where bingo is very popular.

In addition to its range of video bingo games, Zitro, which stands out for creating systems that enormously enrich the game playing experience, is going to present its Big Time product at G2E, which has already been installed with great success in more than 40 Mexican casinos. Big Time is made up of four promotional systems called Big Hour, Crazy Jerrypot, Super Botín and Mega Air Cash, and each enables promotions to be programmed on days and time slots selected by the operator. Zitro’s Big Time ends with the concept of the static bingo game machine to introduce the bingo machine concept that can be adapted every day at all hours to the business needs of the gaming room.

A new product line to be presented by Zitro at Las Vegas is the lotto gaming machines. The first two games, Lotto Touch and Majestic, offer a novel experience to players, without losing sight of the need to keep the gaming mechanics and the prize structure extremely simple, which is a feature of lotteries.

Finally, as regards new products, Zitro shall present its Advanced Bingo System, or ABS, at Las Vegas, which is a revolutionary new electronic management and operation system for on-site bingo that will change the landscape of bingo halls, and which will drastically increase the fun content of a game that is very popular in many countries. ABS shall be available for Spanish regions such as the Community of Madrid, in its Bingo Dinámico version, and Andalusia, in its version of Bingo de Sala, as well as for other markets in Latin America, Asia and Europe, where on-site bingo is commonly played.

Zitro offers, under the name of the Zitro Partnership Program (ZPP), a package of products and services that covers the supply of Big Time promotional systems, expert advice in the design, programming and management of promotions, and advertising them at the point of sale via computer media. With the ZPP, Zitro goes one step further in operator relations, and goes from being just another equipment supplier to being a close cooperator in promoting and attracting new customers to casinos. More than 40 casinos worldwide have contracted the Zitro Partnership Program. The promotions of casinos that subscribe to the ZPP are advertised every day at www.zitrogames.com/big-time/ to enable players to see what promotions are taking place at their favourite casinos and to decide which one to go to.

Zitro Interactive has made significant progress since May. The games of Zitro Interactive are now part of the catalogue of European online casinos, including Suertia and Codere, and of Latin America casinos such as Caliente, Playbonds and Betmotion. The sizeable demand for Zitro games worldwide and the capacity to offer fast and safe integrations with the most widely used aggregation platforms in the market means that Zitro can forecast rapid growth in this area of business.

Greater ranges of services and entertainment via the social networks

After announcing its New Start, Zitro has launched new games for its highly successful World of Bingo social casino. Loteria Mexicana, Calaca, Burger Bingo, Mexican Gold, Purple Night and Beetle Bingo, as well as the tournament functionality have been included in the entertainment range on offer in World of Bingo, which shall soon be available on mobile devices. In addition, the wide experience acquired by Zitro Interactive in communications via the social networks has been a vital factor in the success of the Zitro Partnership Program, which is designed to discover new users for on-site bingo halls via online attraction.

“At Zitro we combine the best ideas with cutting edge technology, to offer players unbeatable experiences using the newest, most profitable and successful products in the gaming industry,” said Sebastián Salat, CEO of Zitro. Johnny Ortiz, President of Zitro, showed his satisfaction when he declared that “The outstanding advances made since we announced our New Start confirm our firm commitment to carry on being the world leader in video bingo, to compete and grow in other segments of the gaming market, with innovation, differentiation and excellence as our watchwords.” 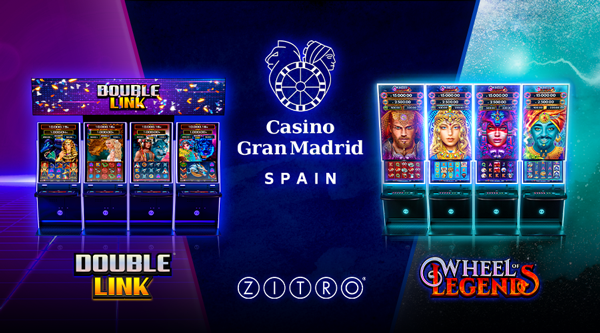 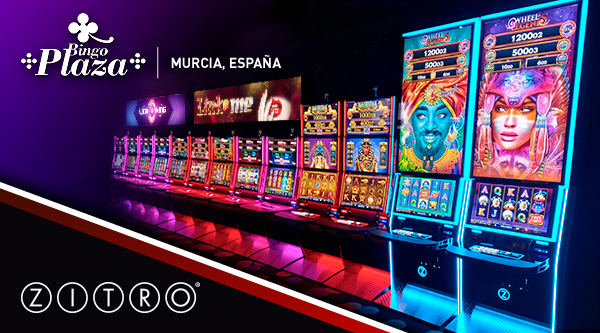 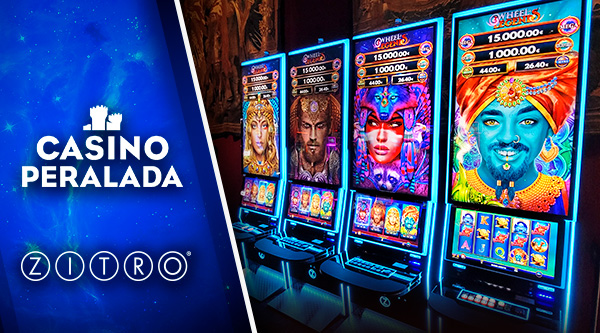